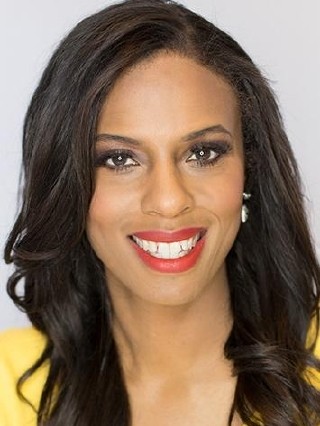 Angela Brown is a national correspondent for The National Desk, joining the TND team in January 2021.

A native of Detroit, Michigan, Angela earned a B.A. in English from University of Michigan - Ann Arbor, and attended the Magid Anchor Institute in Cedar Rapids, Iowa.

Prior to WXMI, Angela worked at WJRT, ABC 12, in Flint, Michigan, WLWT 5, the NBC affiliate in Cincinnati, Ohio, and at WTOL, the CBS affiliate in Toledo, Ohio, where she started as a producer and worked her way up to reporter and fill-in anchor.