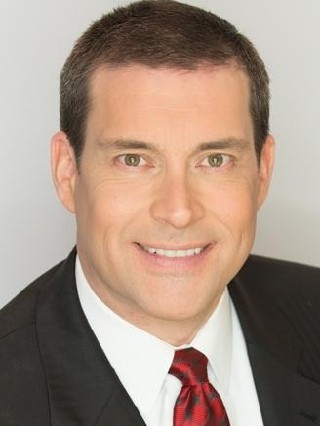 Bill Burr is the main anchor for FOX 24 Charleston, but is still a vital member of the ABC News 4 newsroom. Bill worked as a reporter at ABC News 4 from 2014-2018, and is still based in our Mount Pleasant offices.

Bill was born and raised in Pittsburgh. He graduated from Bethany College with a Bachelor of Arts degree in Communications.

Burr's first professional broadcasting job was as a disc jockey for WKWK-FM in Wheeling, West Va. He's worked as a news reporter and anchor for television stations in Ohio, Texas, and the Carolinas.

Most recently, Burr worked for several years at the CBS affiliate in Charleston, SC.

Burr has been honored with journalism awards from the Radio and Television News Directors Association of the Carolinas, Associated Press, and the South Carolina Medical Association.

Burr says his mom, dad, and brother are his inspiration.

Burr is an active member of Blessed Sacrament Catholic Church in West Ashley.

He loves sampling the Lowcountry's cuisine with family and friends and is proud to call Charleston home.