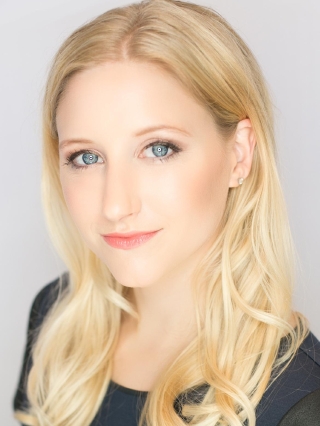 Emmy-nominated journalist Caroline Balchunas joined the ABC News 4 team in September 2015. As a general assignment reporter, she covers a myriad of stories from breaking news and trending topics to hurricanes and high-profile court cases.

While at WCIV, Caroline has covered many national stories including the Dylann Roof trial, the Michael Slager trial, Hurricanes Matthew and Irma, the thousand-year flood, and the 2016 Presidential primaries.

Born and raised in Pensacola, Florida, she called Louisiana home for 10 years. She graduated from Loyola University New Orleans in 2010 and began her career in broadcast as a desk assistant and associate producer at WWL.

Caroline landed her first on-air position as a multi-media journalist and fill-in anchor at KLFY in Lafayette, La. During her time at KLFY, she investigated several stories which garnered national attention; most notably, the murder of Lafayette college student, Mickey Shunick. Caroline appeared on shows for both the E! Network and Investigation Discovery to discuss the Shunick case.

In 2014, she was awarded "Best Breaking News" by the Louisiana Association of Broadcasters. In 2012, she placed in the "Reporter of the Year" and "Continuing Coverage" categories by the Associated Press.

Caroline is always looking for the next adventure. She's traveled to Cuba, Alaska, Europe, and Bonaire. She's a passionate scuba diver and advocate for the ocean. Her favorite marine animal is the Octopus.