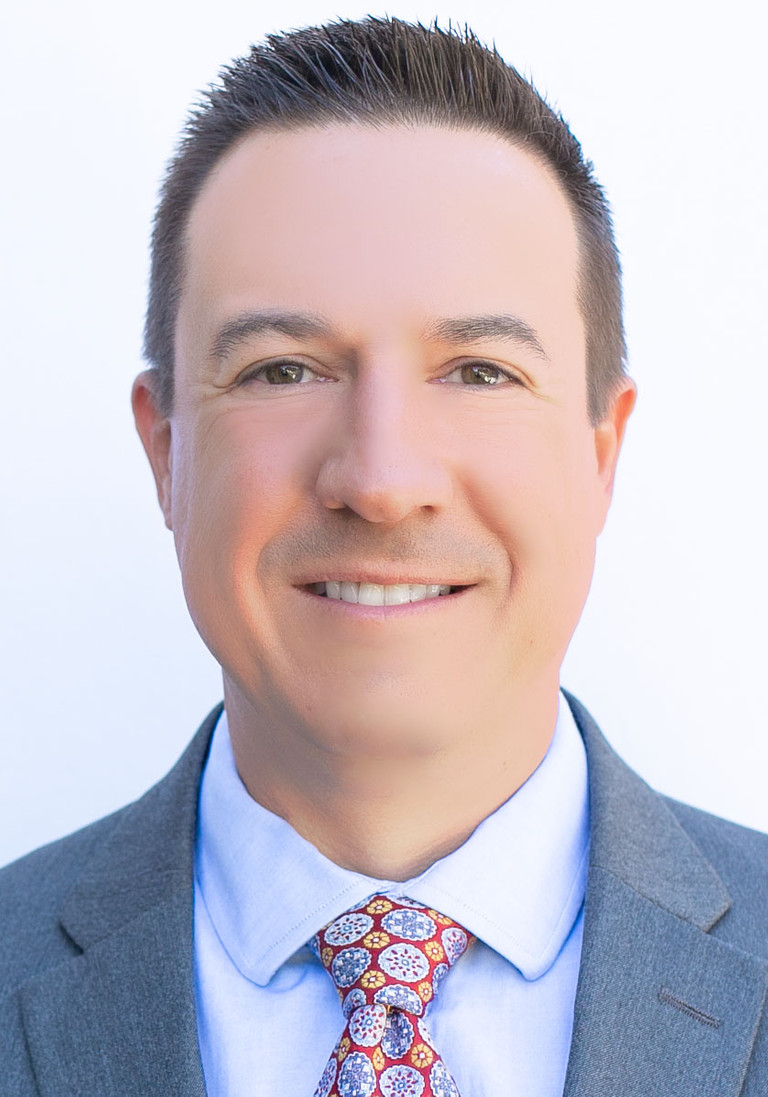 You can catch Chief Meteorologist Dave Williams delivering your forecast weekday evenings on ABC News 4 at 5, 6, 7, and 11 p.m.

Dave has led the First Warning Weather team at WCIV through coverage of several major weather events, including the record-breaking rainfall and flooding of 2015, Hurricane Matthew in 2016, Hurricane Irma in 2017, also a very active 2018 with a snowstorm, and Hurricanes Florence and Michael.

Raised in Northeast Ohio, Dave's experienced dangerous storms, including tornadoes and blizzards, which sparked his passion for meteorology at a young age. While visiting South Carolina on family vacations, Dave saw, first hand, the wrath of Mother Nature.

"I remember seeing the devastation of an F-4 Tornado in Bennettsville, South Carolina, and the aftermath of Hurricane David in Myrtle Beach."

Dave received a B.S. in atmospheric science from The Ohio State University and worked as a meteorologist at WTOV of Steubenville, Ohio, and Wheeling, West Virginia.

Before joining ABC News 4, Dave was just up the road at WBTW in Myrtle Beach.

Armed with a wealth of experience forecasting the weather in the Palmetto State, Dave is a member of the National Weather Association, American Meteorological Society, and holds a Seal of Approval from the NWA.