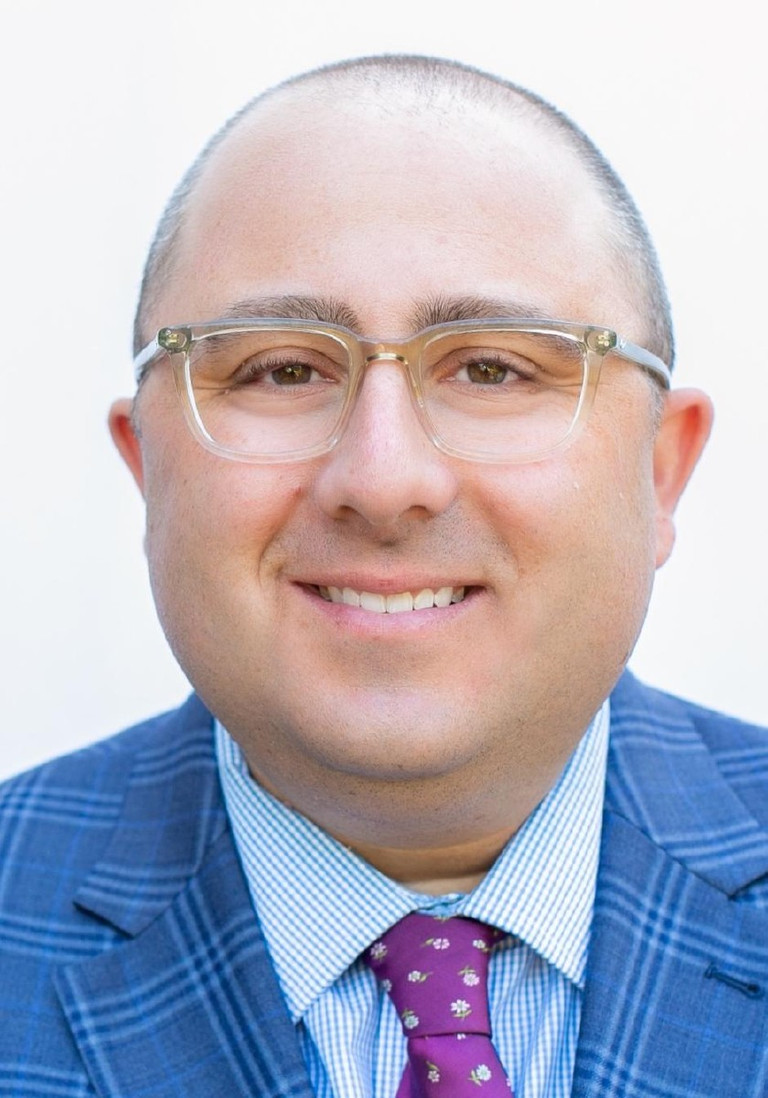 ABC News 4 Sports Director Scott Eisberg can be seen weekday evenings at 6 p.m. and 11 p.m., and on the weekends during college football season.

Although he hails from Long Island, New York, he considers the Palmetto State home, where his career has never taken him off Interstate 26.

After graduating from the University of South Carolina in 2005, Scott worked in the sports departments at WYFF in Greenville/Spartanburg and WOLO in Columbia.

In May of 2007, Scott got the call he had dreamed of, and moved further down I-26 to ABC News 4, where he'd previously spent two full summers as a college intern in the sports department.

In November 2013, Scott was named ABC News 4's Sports Director and in 2021, he added responsibilities to his plate. Scott was named “Sinclair Broadcasting Sports Director for South Carolina” leading the charge to integrate and combine sports resources with sister stations in Greenville/Spartanburg/Asheville, Columbia, and Myrtle Beach.

While at ABC News 4, Scott has won multiple awards from the Associated Press, Radio-Television-Digital News Association of the Carolinas and South Carolina Broadcasters Association. He was on the on-air team that won an Edward R. Murrow award for coverage of Summerville legendary football coach John McKissick’s funeral.

Scott also was named the National Sports Media Association's S.C. Sportscaster of the Year for 2017 and 2019.

Scott has covered major national sporting events while at ABC News 4, including Clemson in four NCAA Football National Championships Games, the Gamecocks in the NCAA Basketball Final Four and the College of Charleston in the NCAA Tournament, the PGA Championship, and more than 15 college football bowl and playoff games.

One of his greatest accomplishments, however, came in 2008 when Scott met his future wife, Cally. They married in 2011 after Scott pulled off one of the greatest proposals of all time.

In 2014, Scott and Cally had their first child, Erin. They welcomed their second daughter, Abby, in 2017.

In his free time Scott loves to travel, attend live sporting events, and is a huge fan of Charleston’s own, Hootie and the Blowfish, having seen them in concert well over 50 times.