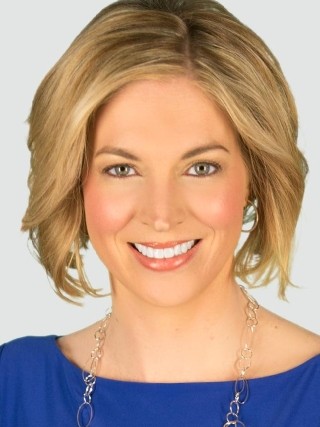 Sonya is thrilled to be in the Lowcountry, the place she calls home! She is a proud graduate of Academic Magnet High School and earned a degree in meteorology from North Carolina State University in Raleigh.

Sonya has been a crucial member of WCIV's First Warning Weather team during several major weather events, including the record-breaking rainfall and flooding of 2015, Hurricane Matthew in 2016, Hurricane Irma in 2017, also a very active 2018 with a snowstorm, and Hurricanes Florence and Michael.

After graduating from N.C. State, she began her career in Abilene, Texas, at KTAB. Sonya has also worked at WWAY in Wilmington, North Carolina, and at WMAZ in Macon, Georgia, where she was the morning meteorologist. While in central Georgia, Sonya was awarded the Certified Broadcast Meteorologist (CBM) designation by the American Meteorological Society.

Sonya's parents and brother reside in Charleston and are three of her biggest supporters along with her husband whom she met at N.C. State.

In addition to having a love for the ever-changing weather, she loves to play the marimba and is a member of the Charleston Community Band. She also enjoys working out and has done various races in the area including the Race for the Cure, the James Island Connector Run, Cooper River Bridge Run, and several local sprint triathlons. In her spare time, Sonya enjoys water sports, cheering on the N.C. State Wolfpack, walking her dog Abbie, and hanging out with friends and family.

Sonya and her husband, Ed, are thrilled to be raising their children in Charleston.

You can catch Sonya's forecasts weeknights on ABC News 4.

Be sure to check out her blog, More Than Meteorology.