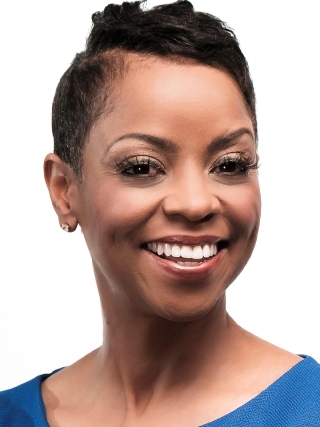 Tessa joined the ABC News 4 Team as a reporter in 2011. A Charleston native, Tessa graduated from Bishop England High School and received her B.A. degree in Mass Communications from Baptist College at Charleston (now Charleston Southern University). Following college, Tessa served in the U.S. Army Reserves and is a veteran of the first Gulf War.

Her broadcasting career spans 30 years with stops in Greenville, SC; Nashville, TN, where she also earned a spot as a cheerleader for the NFL's Tennessee Titans; and Providence, RI.

Tessa returned home to Charleston in 1999 and worked as one-half of Z93's "Breakfuss Club." Tessa and her co-host earned numerous awards and recognitions including a proclamation from Charleston Mayor Joe Riley naming June 21st "Tessa and Baby J Day."

As a voice-over artist, Tessa can be heard locally and nationally as the television announcer for the "Gospel Stellar Awards" and "Mentoring Kings."

You can watch Tessa weekday evenings as a co-anchor on ABC News 4 and she can also be heard weekly 10 a.m.-3 p.m. on Cumulus Broadcasting radio station Magic 107.3.